About Us
The Lone Star Hotel and Restaurant

As its name suggests, The Lone Star has always been exclusive. Originally built as a garage in the 1940s, it was the only stop on the west coast of Barbados licensed to sell petrol from a one-hand-operated pump. 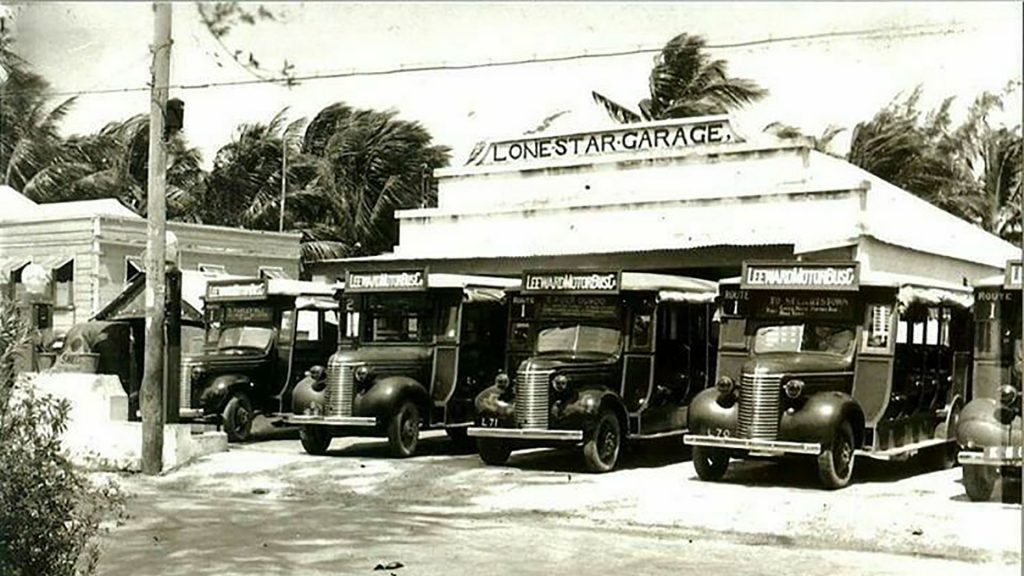 The Lone Star Garage was built in the 1940’s by Jerome (Romy) Reid.  He bought the land from the Mount Standfast Plantation.  Romy was a mechanic by trade and was also a great fan of Hollywood Western Movies.  At that time it was the only Garage on the West Coast of Barbados licensed to sell petrol and Romy, a man with sense of humor, called himself “Lone Star of the West Coast”.

Originally, Romy had one hand operated pump and carried out small repairs to motor vehicles.  He then formed the Leeward Bus Company, which ran open buses up and down the West Coast for both locals and tourists.  These buses were fitted with curtains that could be closed in the event of rain.

During the Second World War, Romy carved out an air raid shelter in case he was attacked by German bombers.  This coral stone cave, which was once used as a hideout by an escapee from Glendary Prison, is now one of the restaurant’s storerooms.  Romy also installed changing cubicles on the beach that he hired out for 6 cents a day together with the use of pedal operated “sea-bicycles’.

Romy died in 1951, and his partner Ralph Winston Hurley took over the business.  The bus company was nationalized and ceased to operate from the Lone Star Garage.  Ralph let out the top half of the building to a Mr. Bernard Howell, a joiner who opened “furniture clinic” for the repairs of antiques.  The remains of the jetty on the beach was used to back trucks to the water’s edge to dig sand from the sea bed for use in building, for 30 cents a load.  Ralph operated the Lone Star Garage and lived in the house next door until it was sold in 1996 to English actor Mr. Christian Roberts of “To Sir with Love” fame.

The house in which the Hotel is situated was originally owed by Miss Ellis and was called “Ellisville”.  She leased it to a Mr. Peterson who ran a nightclub on the site in the 1950’s called “Pattersons”.  It was the hottest spot on the West Coast for many years.  Mrs. Robertson of “Robertson’s James” who was a great character famous for water skiing well into her eighties, subsequently owned the house.   Mr. Christian Roberts acquired the site in 1997 developing the buildings to become The Lone Star Restaurant and Hotel.

In the last few years, the hotel has been renovated and the beach house next door bought, turning it into a sophisticated, spacious, three-storey, coral stone property, complete with a tropical garden and access to the beach.

There’s a nod to the site’s automobile history in the room names: the Cadillac and Lincoln penthouses; two ocean front suites, Buick and Studebaker; and the Shelby and Corvette deluxe rooms of the beach house. The decor, a wash of white and a range of blue hues, is influenced by the hotel’s ocean location, and the design is quality elegance, with polished mahogany floors, four-poster beds and crisp linen. 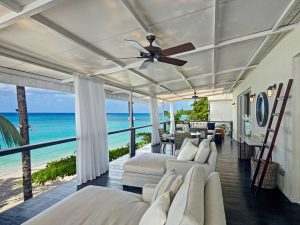 Intimate in style, with a cool, contemporary design, Lone Star Barbados is in the exclusive St James area of the island. It is surrounded by lush tropical gardens and situated on the west coast beach. It is one of the finest luxury hotels in Barbados. 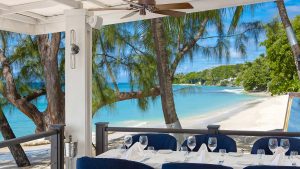 Perfectly blended Caribbean cocktails enjoyed in The Star Bar before and after dinner, as the sun sets across the ocean.

For wedding days, Lone Star Barbados is a romantic gem. Offering wedding ceremonies in our tropical gardens, ocean-side wedding receptions and exclusive honeymoons, it is a truly unique wedding venue in Barbados.

And with our luxury villa rental available for The Coral House, Lone Star Barbados accommodates families, honeymoon couples and discerning guests who look for a more discreet stay. 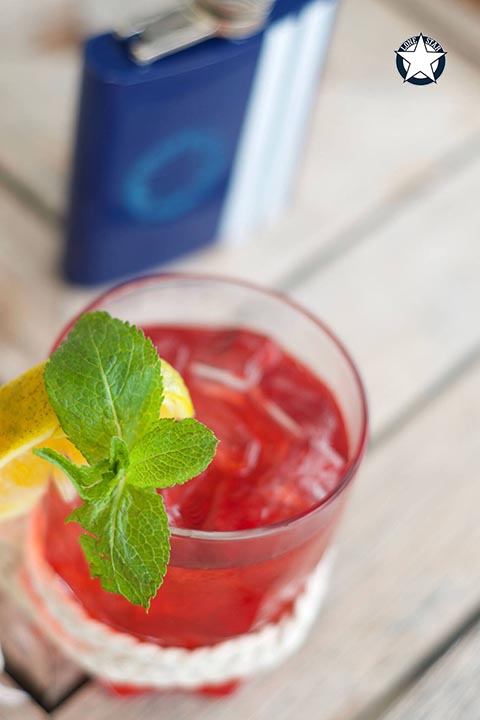 Discover more from our hotels...