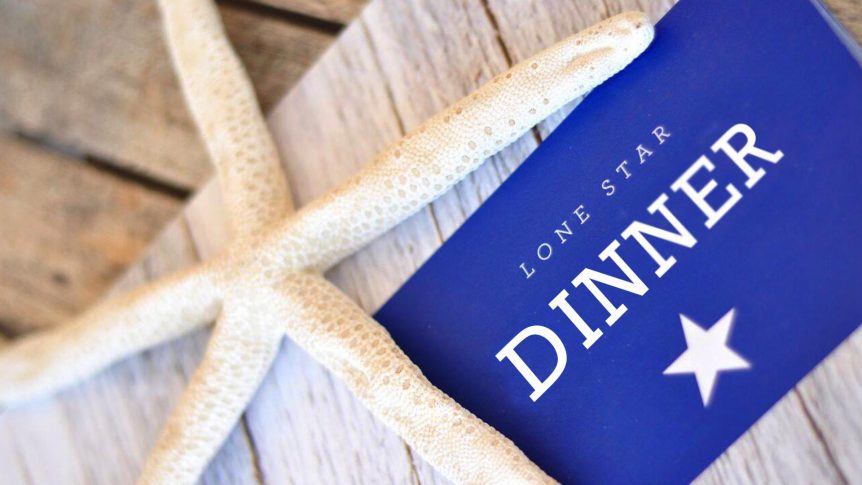 BIT OF a busman’s holiday for Simon Cowell. The music mogul and X Factor star has been celebrating the New Year in Barbados, but couldn’t quite detach himself from the day job.

A pal of The Londoner holidaying on the island paradise tells us Cowell and his party were having dinner at the Lone Star Restaurant, owned by Wigan Athletic owner Dave Whelan, when a member of staff presented a waitress with aspirations to be a singer, hoping Cowell, right, could make her a star. She was less keen.

“It’s ok sing for me, don’t be nervous,” Cowell assured her but the nerves took over.

Cowell encouraged her to try again between courses before inviting her to sing in less daunting surroundings by asking for his group to be moved to a private dining room.

There’s no word yet on whether she got a record deal but good to see that Cowell isn’t giving up on finding the next big thing.