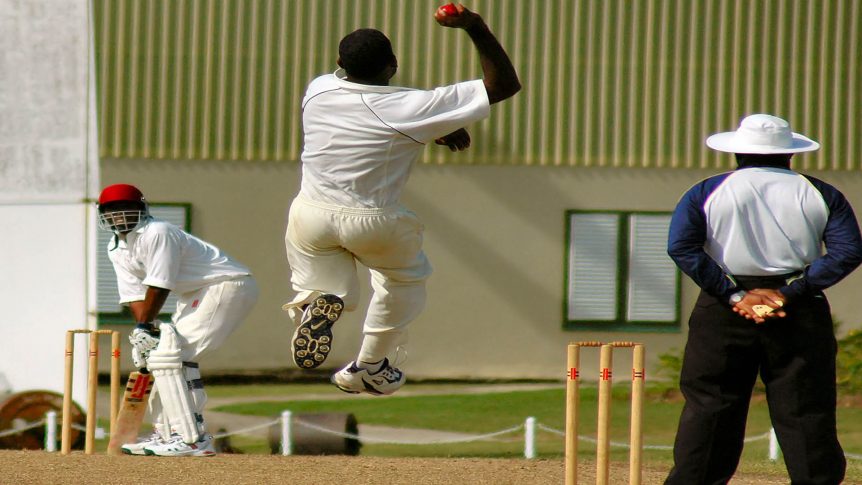 Cricket fanatics are still on a high after England’s extraordinary win over New Zealand in the ICC Cricket World Cup final. Fans across the globe were glued to the epic match. When tied after 100 overs, it was taken to a ‘Super Over’ to determine the game. Cricket lovers will now also find themselves as passionate about Barbados. Home to one of the England team’s star players; Jofra Archer. So, here’s a quick guide if you want to Visit Jofra Archer’s Hometown During Your Barbados Holiday. Your chance to make the most of a cricket tour on this spectacular island.

Having proved his worth throughout New Zealand’s innings, it was to be a rookie bowler with Barbadian roots who stepped up for England. And the whole Island of Barbados was behind Jofra Archer as he bowled to make England World champions.  Jofra Archer was born in the Capital City of Bridgetown, Barbados. A city which is already a hot spot for cricket lovers visiting our beautiful island.

During a visit Jofra Archer’s Hometown During Your Barbados Holiday, you can’t miss The Oval. The Oval at Kensington is the oldest and most famous cricket ground on the island. It is situated on the western outskirts of Bridgetown. A mecca for fans of the sport, it’s open all year round to view. You could even catch a game during the cricket season.

Just a stone’s throw from The Oval is the Legends of Barbados Cricket museum. Here fans can view memorabilia and learn about West Indies heroes past and present.

Jofra’s hometown has a wealth of none-cricketing sights to take in too.  With its impressive Colonial architecture, many bars and restaurants and a huge selection of shops, you can pick up some souvenirs from your trip. If you visit Jofra Archer’s Hometown During Your Barbados Holiday, there is a rich sporting and cultural heritage to enjoy.  Savannah Racecourse, George Washington’s House, National Heroes Square and Barbados Museum are just a few of the landmarks to visit on your trip to Bridgetown.

Pleasure craft like yachts, catamarans and fishing boats conveniently dock right in the heart of the city. You can make the most of the abundance of duty-free shopping opportunities available in Bridgetown, as well as the local charm the city brings.

Street vendors with their colourful trays of fresh produce and goods can still be found plying their trade in certain locations across Bridgetown. Not to be missed are the historic walking tours of one of the Caribbean’s oldest cities.

Now recognized as a UNESCO World Heritage Site, this historic city is also home to the Parliament Buildings of Barbados and the Bridgetown Port where cruise ships dock.

We are happy to arrange a trip to this colourful and vibrant city during your stay at Lone Star, and you can experience a little of the city that fostered this world class cricketer – and local legend!